On the February 27th, in the morning, the UN Special Rapporteur on human rights, the ex-executive director of the Geneva Center for the Development of Human Rights and the Global Dialogue, diplomat Idriss Jazairy unexpectedly passed away.

Idriss Jazairy was a partner and a good friend of the International Eurasia Press Fund (IEPF), an international organisation with General Consultative Status at the UN ECOSOC, based in Azerbaijan. On the 1st of May, 2019, in Baku a memorandum of cooperation (MoU) was signed between the Geneva Centre for the Development of Human Rights and the Global Dialogue and the International Eurasia Press Fund. The purpose of the document was to work on joint holding of official panels at the UN on the topic of inter-religious cooperation, protecting human rights, strengthening peace, mutual assistance in these areas, disseminating statements and opinions in the media. 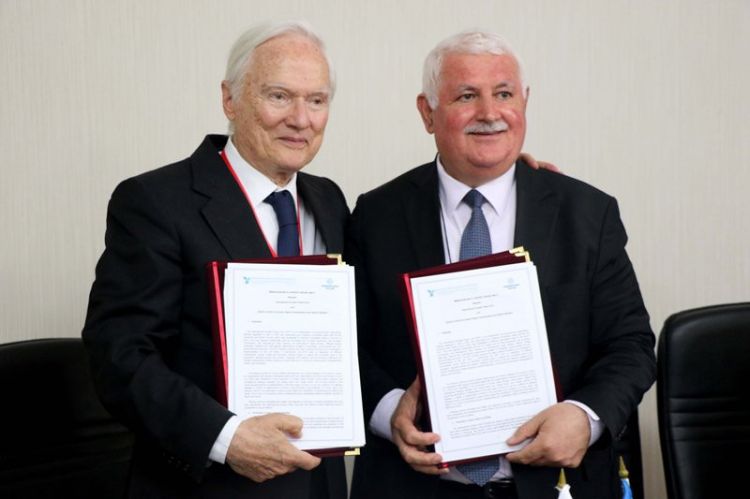 Representatives of 2 organisations collaboratively participated in several events, both in Baku and in Geneva, at which they sought to convey to the public the importance of protecting human rights, the peaceful resolution of conflicts and strengthening peace. 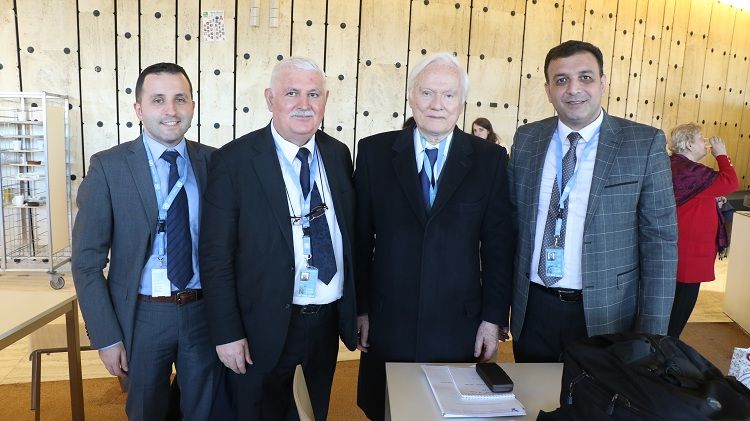 Idriss Jazairy was the first to be appointed Special Rapporteur on the negative impact of unilateral coercive measures on rights and freedoms at the UN Human Rights Council in 2014.

From 2016 to 2019, Idris Jazairy served as the Executive Director of the Geneva Centre for Human Rights Development and Global Dialogue. The Analytical Centre focuses on the promotion of human rights through intercultural, religious and civilizational dialogue between the global north and global south. The Geneva Centre is a defender of human rights around the world and stands for promoting mutual understanding and cooperation between partners of the North and South.

It was under the leadership of Idriss Jazairy that the Centre received special consultative status with the UN. So far, 17 human rights conferences were organised mainly in Geneva, as well as in Baku and Vienna. 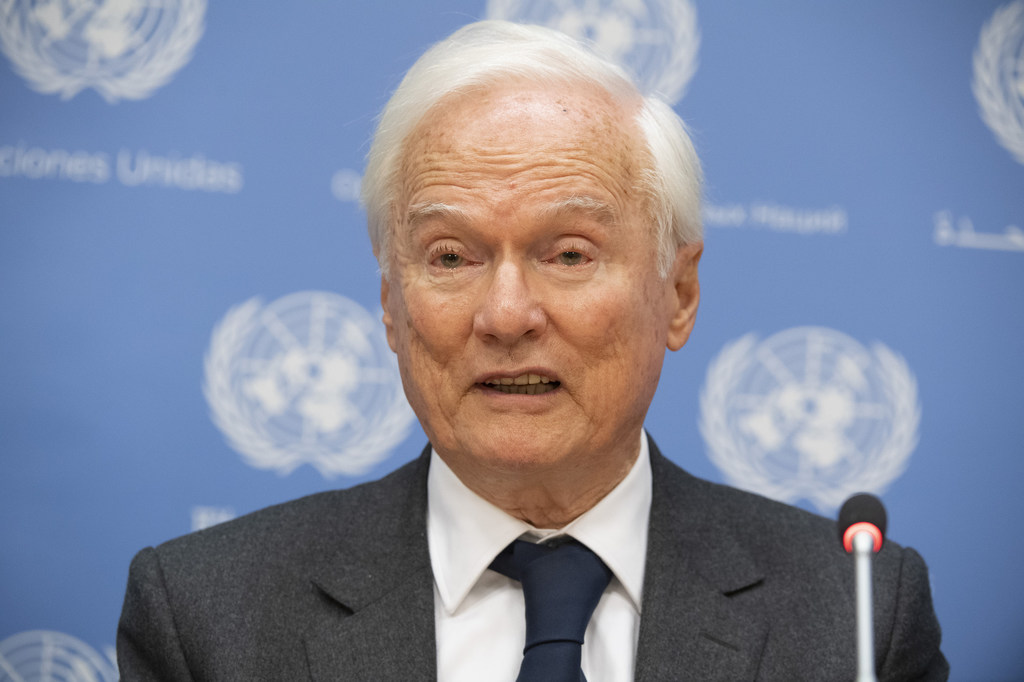 Until June 2019, Idriss Jazairy edited 17 books, through the conferences and researches. The Centre also issued 4 newsletters under the direction of Jazairy.

Having left his post at the Geneva Centre in October 2019, Idriss Jazairy, was appointed a scientist at the University of Oxford / Centre for Islamic Studies. However, until the very end, he continued to uphold his ideals in advancing the values ​​of human rights policies and in building bridges between the global north and global south, in order to orient the international community towards joint approaches to promoting human rights.

Jazairy held high positions in well-known international organisations such as IFAD, CARE, ACORD. He is one of the influential persons in the field of human rights protection. He was one of the main moderators and speakers at the Fifth Inter-Civilisation Baku Forum. 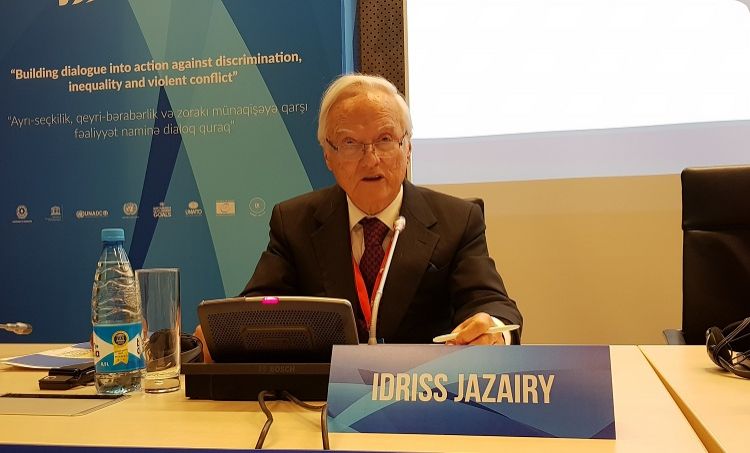 The International Eurasia Press Fund is among those who regret the unexpected death of Idriss Jazairy. The IEPF team expresses its sincere condolences to the family of Idriss Jazairy and hope that his works will be carried on. May his soul rest in peace!