Last week, the 28th anniversary events of the Khojaly tragedy were held in Calgary, Canada, where ethnic Azerbaijanis, local residents and those of witnesses of the tragedy in 1992 were also paricipated.

EDNews informs that the event was organised by the Azerbaijan Cultural Society with the active support of ALACS Executive Director, Doctor of Sciences Sabina Isgandarova. At her invitation, the representative of the International Eurasia Press Fund in Lithuania, an eyewitness to the massacre committed by the Armenian armed forces in the city of Khojaly, Richardas Lapaitis, also took part in the event.

Richardas shared his impressions with EDNews and noted that it was a very large-scale event. According to him, the main goal was to pay tribute to those killed at that terrible night of the February 26, and to tell a wide audience about the atrocities committed by the Armenian military against innocent residents for the sole reason that they were Azerbaijanis.

A military journalist and the eyewitness of those terrible events verily impressed the audience with his participation at the event.

According to the representative of IEPF in Lithuania, Richardas Lapaitis, the first event and the viewing of the documentary "Endless Corridor" took place at the Department of Journalism at Mount Royal University. The event was attended by teachers and students of the faculty, as well as Azerbaijanis living in Calgary.

Today, about 125 Azerbaijani families reside in Alberta, Canada, some of whom come from the Nagorno-Karabakh region, which is currently occupied by Armenia.

Another event was held in the central library of Calgary, where he answered visitors' questions about the Khojaly tragedy. He shared his memories of what he had seen and happened in Agdam, in late February and early March 1992. He said when speaking to them they were shocked by the terrible picture of the events of that time.

R. Lapaitis noted that the audience was familiarised with the current situation about the Armenian-Azerbaijani Nagorno-Karabakh conflict, in particular in the frontline zone, where Armenian armed forces violate the ceasefire almost every day, firing at civilian settlements and military posts, resulting death of border guards and civilians.

In general, the idea of these events was to bring all the Azerbaijanis in Calgary around a common goal, to continue to spread the truth about the aggressive policy of Armenia against a neighbouring state, as long as there is an occupation of Azerbaijani lands.

The Alberta Azerbaijan Cultural Society has been operating since 2005 and has played a fundamental role in the development of relations between Canada and Azerbaijan. On the banks of the Bow River, a memorial bench "In Memory of The victims of The Khodjaly tragedy" was installed.

According to the military correspondent Lapaitis, together with S. Isgandarova, they visited this place to pay tribute to the victims of the Khojaly genocide. A symbolic tree was also planted in Calgary in memory of the victims of Khojaly. In turn, an official letter was received from the administrations of the city of Calgary recognising the Khojaly massacre.

According to R. Lapaitis, another event was held in Canada dedicated to the innocent victims of Khojaly, which was initiated by the cultural society "Lithuanians in Calgary-Lietuviai Kalgaryje". The president of this famous Lithuanian organisation is Jūratė Perminaitė.

“For this event, the Lithuanians in Calgary specially found the hall where they organised the presentation of the documentay film "Endless corridor". The event was attended by Lithuanian students in Calgary, elderly people, Canadians and Azerbaijanis. There were so many questions from the participants that the event lasted several hours longer than it was originally planned. The participants thanked for the information provided and asked to organise other meetings in order to learn more about the tragedy of the Azerbaijani people. ”

“My trip to Canada showed that the pain of Azerbaijanis is not only their's but everyone’s. Just before the trip to Canada, the leader of the Azerbaijani community, together with the Embassy of Azerbaijan in Lithuania, conducted an event for the Khojaly tragedy in the central library of Klaipeda. The event was attended by members of the Ukrainian, Jewish, Belarusian and Lithuanian communities. During the event, everybody unanimously said that the world is ready to recognise the Khojaly genocide,” R. Lapaitis said.

So far, it was not the first event in which the representative of IEPF in Lithuania, an eyewitness to the Khojaly tragedy, Richardas Lapaitis, took part. Last summer, the Centre for Youth Employment in Druskininkai hosted the first screening of the film “Endless Corridor” in the south of Lithuania, and the filmmakers were awarded the prize of “Karabakh”, the highest prize of the International Eurasia Press Fund.

The film “Endless Corridor”, authored by independent Lithuanian filmmaker Alexandras Brokas, was created as part of the Justice for Khojaly! Propaganda campaign, led by Vice President of the Heydar Aliyev Foundation Leyla Aliyeva, based on the recollections of surviving witnesses of the Khojaly events, prisoners of war, journalists and interviews with persons directly involved in organising the reprisals from the Armenian side, which were recorded during meetings with the Lithuanian military correspondent Richardas Lapaitis. The on-screen work reflects reality, which allows us to understand and answer the main question, how could it happen that 613 civilians were brutally killed in one night.

The film was awarded the "Humanitarian Award 2015", the "Global Film Awards 2015" and the nomination of the "Outstanding Achievements". Noting that the "Global Film Awards" is awarded by the authoritative American publication Accolade Global Film Competition. Recognition was received at international film festivals in Madrid and Tenerife as the best documentary of the year and best directorial work. The English version of this film has won numerous awards at international festivals. 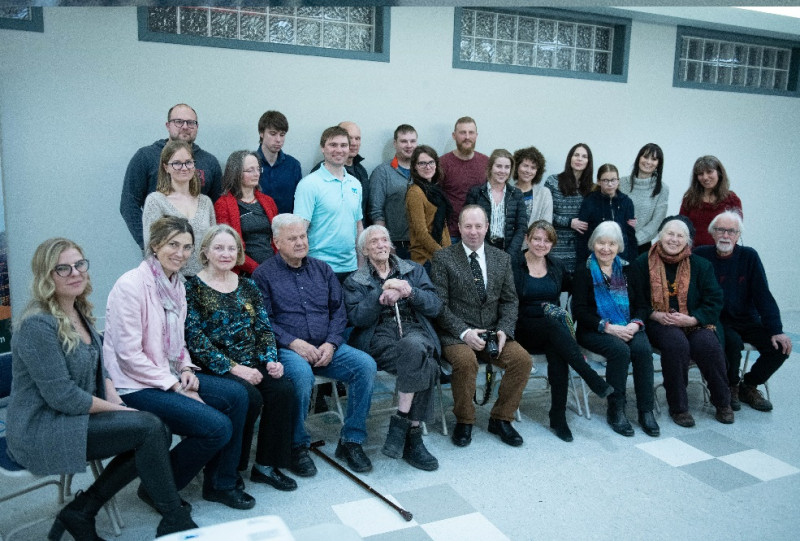 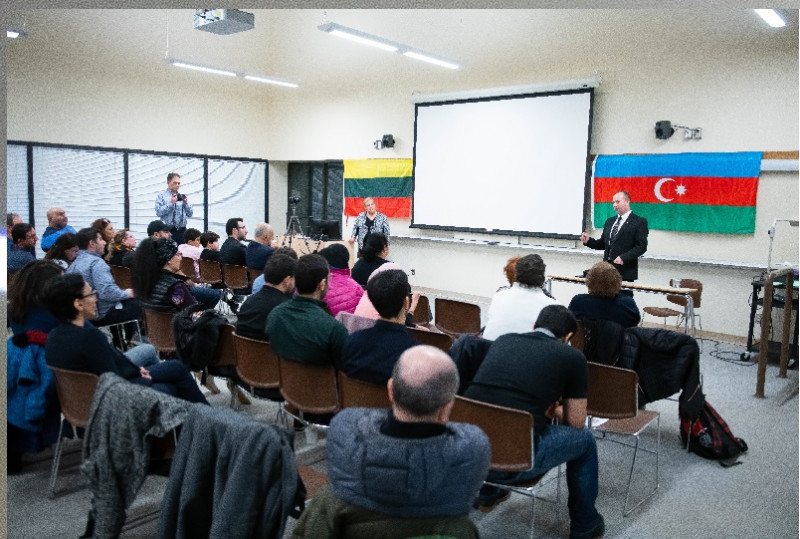 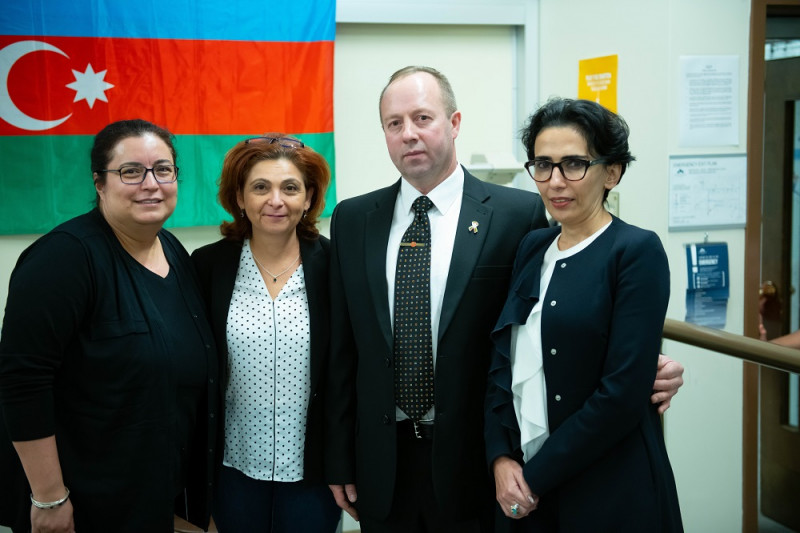